The China-Laos Railway is an electrified Railway connecting Kunming city in China's Yunnan Province and Vientiane city in Laos. It is built according to the National Railway Grade I standard. The China-Laos Railway starts in the Kunming city of Yunnan Province, China from the north, crosses Yuxi City, Puer City and Sipsongpanna in the south, passes Mohan Railway port in China and Boten railway port in Laos from the south, and continues to reach Vientiane, the capital of Laos, through The provinces of Louang Namtha, Oudomxay, Louangphabang and Vientiane from the south.

1. It only takes 7-8 days to complete the whole journey from station to station, saving at least two-thirds of the time compared with sea and land transportation;

2. Same railway gauge, no need to change at the port, one station direct arrival, there will be no congestion at the port;

3. The freight is simple and clear, no incidentals at both ends.

3. For general chemical products, the railway transportation identification issued by the Chemical Registration Center of the Emergency Management Department should be provided in advance, which can be picked up after passing the examination of the station;

4. Loading must be evenly loaded, the center of gravity must be in the center and reinforce the cargoes well;

5. Cut off date and documentation 7 days before departure. 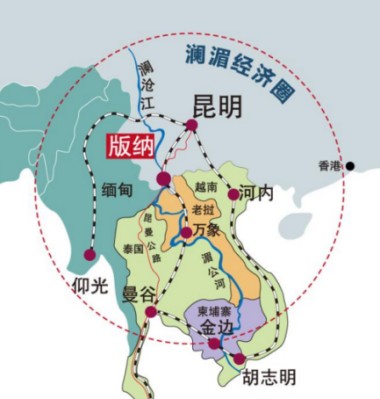 All employees of the company adhere to the corporate tenet of "achieving customers and changing according to needs",

and the concept of wholehearted, comprehensive and full-time service, and provide services to customers 24 hours a day, 7 days a day.